Hemorrhoidal pathology is a dysfunction related to inflammation of hemorrhoidal veins, hemorrhoids, which slip outside their natural location into the anus due to the failure of the rectal mucosa. In some cases, the formation of a blood clot (clot or thrombus) amplifies the painful symptoms.

The pathology concerns the supporting structures of the anurectal canal, which slide downwards, generating a muco-hemorrhoidal prolapse.

The rectal mucosa pushes outwards both internal and external hemorrhoids and causes the typical symptoms of the disease such as:

Loss of live red blood during or after defecation, discomfort, heaviness, burning (the pain is usually due to a fissure).

The prolapse can be internal or external, reducible or not and over time it can evolve into an inflammation and infection of the rectum (traumatic proctitis), with loss of mucus, maceration of the perineal skin, itching, lesions from scratching, over bacterial infections.

Diet and exercise are essential to counteract the onset of hemorrhoids or avoid the exacerbation of symptoms, as well as an accurate hygiene of the affected areas is also important, but there are many natural remedies that can produce beneficial and preventive effects, such as extracts of: Vitis Vinifera, Mimosa tenuiflora, Blueberry, as well as Mandarin and cypress oil. 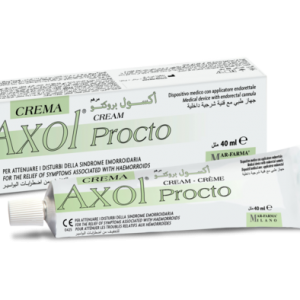 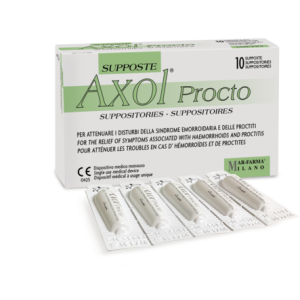 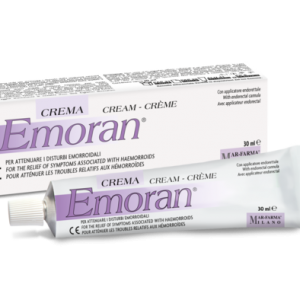 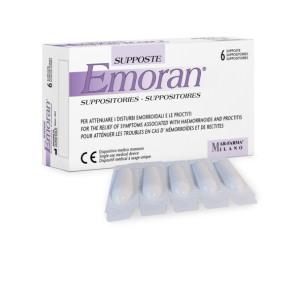