Intestinal peristalsis is the orderly contraction of involuntary muscles surrounding the intestinal canal. The enteric muscles, guided by the sympathetic nervous system, favor the pushing of the waste material towards the terminal part of the intestine for the subsequent elimination through the faeces. The lazy bowel is nothing more than a condition of slow intestinal transit caused by a decrease in peristalsis.

A lazy bowel condition is defined when one or more of the following conditions occur:

We normally speak of lazy bowel or slowed intestinal transit because the word constipation or constipation is not a trivial synonym but defines a pathological syndrome that must be properly diagnosed.

The female sex is particularly susceptible to intestinal laziness due to anatomical and functional factors that favor its appearance, such as hormonal changes and pregnancy.

A healthy lifestyle that includes frequent physical activity, a diet rich in unrefined nutrients and an adequate intake of fluids is the basis for maintaining a good intestinal peristalsis but, In case of need, it is always possible to supplement the diet with natural principles that exert a stimulating action.

Ideally, in case of intestinal laziness, it would be appropriate to act on the entire “intestinal chain” ensuring the proper performance of all functions, starting from the digestive one and passing through that of assimilation of nutrients, until faeces is released which is only the final act of an integrated process.

It is good to prefer natural remedies such as supplements and, among them, those with a complete formula in active ingredients that, in addition to the stimulation of peristaltic activity, support all the functions of the gastrointestinal system. 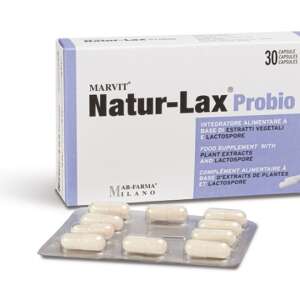 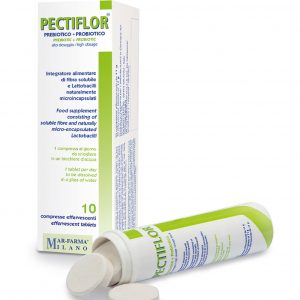