Premenstrual syndrome is characterized by irritability, anxiety, emotional lability, depression, edema, breast pain and headache, which occur during the 7-10 days preceding menstruation and usually end a few hours after the onset of menstruation.

Type and intensity of PMS symptoms vary from woman to woman and cycle to cycle. The symptoms can last a few hours 10 days and usually cease with the beginning of menstruation. In women of perimenopausal age, symptoms may persist until the end of menstruation.

The cause of premenstrual syndrome is unclear. Premenstrual syndrome is diagnosed based on physical symptoms. Women may be asked to record their daily symptoms if they suspect premenstrual dysphoric disorder. The objective exam and the laboratory tests are not useful. Possible causes or contributing factors include: multiple endocrine elements, a genetic predisposition, serotonin deficiency, possible Mg and Ca deficiencies, possible thyroid dysfunction.

Changing dietary habits can help. Dietary supplements can be effective in reducing symptoms. 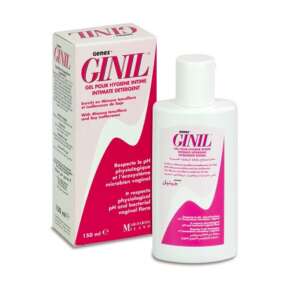 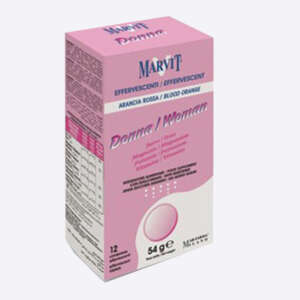 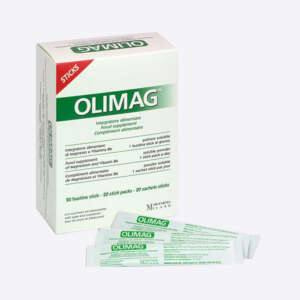 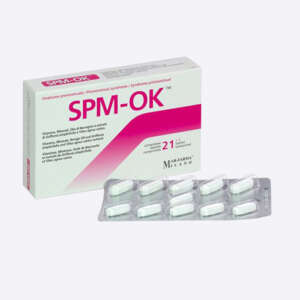 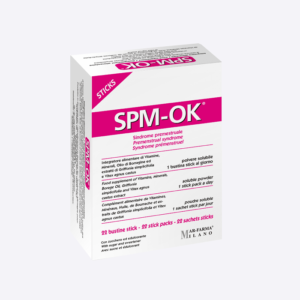