Seasonal diseases have symptoms that largely overlap and result in a state of generalized malaise, characterized by the inflammation of several distracted body and, in particular, respiratory tract.

The most frequent symptoms that deteriorate quality of life such as: difficulty breathing, headache, cough, sore throat, joint pain and fever, are common to both the flu and the cold but you have to know how to recognize the two different diseases to treat yourself properly and not take drugs unnecessarily.

Both diseases have a viral origin but the flu has a rapid onset and spreads rapidly beyond the airways causing a feverish rise and a greater degree of fatigue.

If between the first symptoms of malaise and fever pass only a few you can be almost certain that it is flu.

The cold, on the other hand, tends to lead to inflammation of the sinuses and throat and generally remains confined to the respiratory tract and if it appears the fever is always mild.

The risk of inflammation opening the door to bacterial infections is common to both diseases.

To prevent the onset of flu and cold it is good to frequently wash your hands (which are the first vehicle of contagion), cover your nose and mouth when you sneeze or cough, avoid as far as possible crowded places, use personal protective medical devices (masks), but first, you need to have an immune system in shape.

From nature we receive a series of elements that can be useful to support the immune system in its action towards external pathogens.

For example, zinc, selenium and extracts from therapeutic plants such as echinacea can effectively help prevent infection or reduce the duration and severity of symptoms.

Zinc in particular: it is a microelement, that is, a mineral present in the organism in small quantities, which however is involved in dozens of physiological processes.  For growth and development during pregnancy, childhood and adolescence, DNA synthesis, gene expression, immune response, wound healing and tissue repair, and perception of taste and smell. Some studies have shown that taking zinc helps increase T lymphocytes, thus reducing the duration and severity of infections. 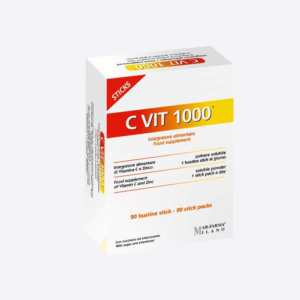 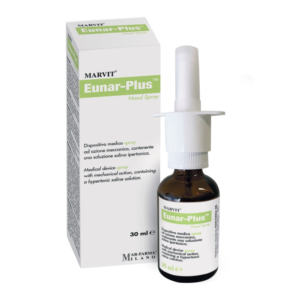 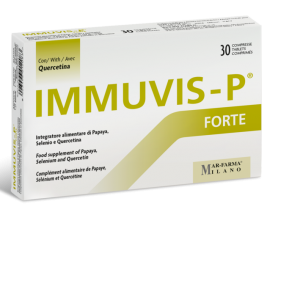 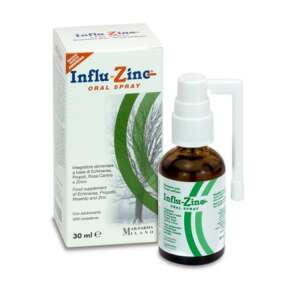 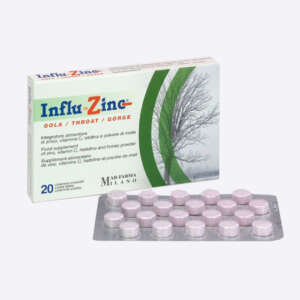 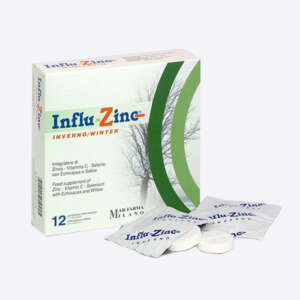 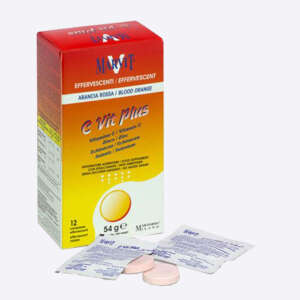 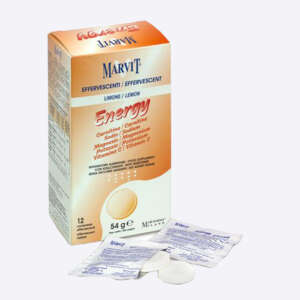 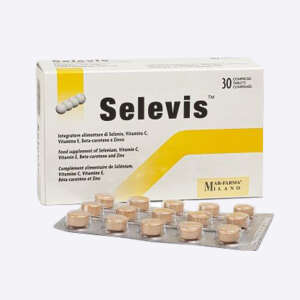